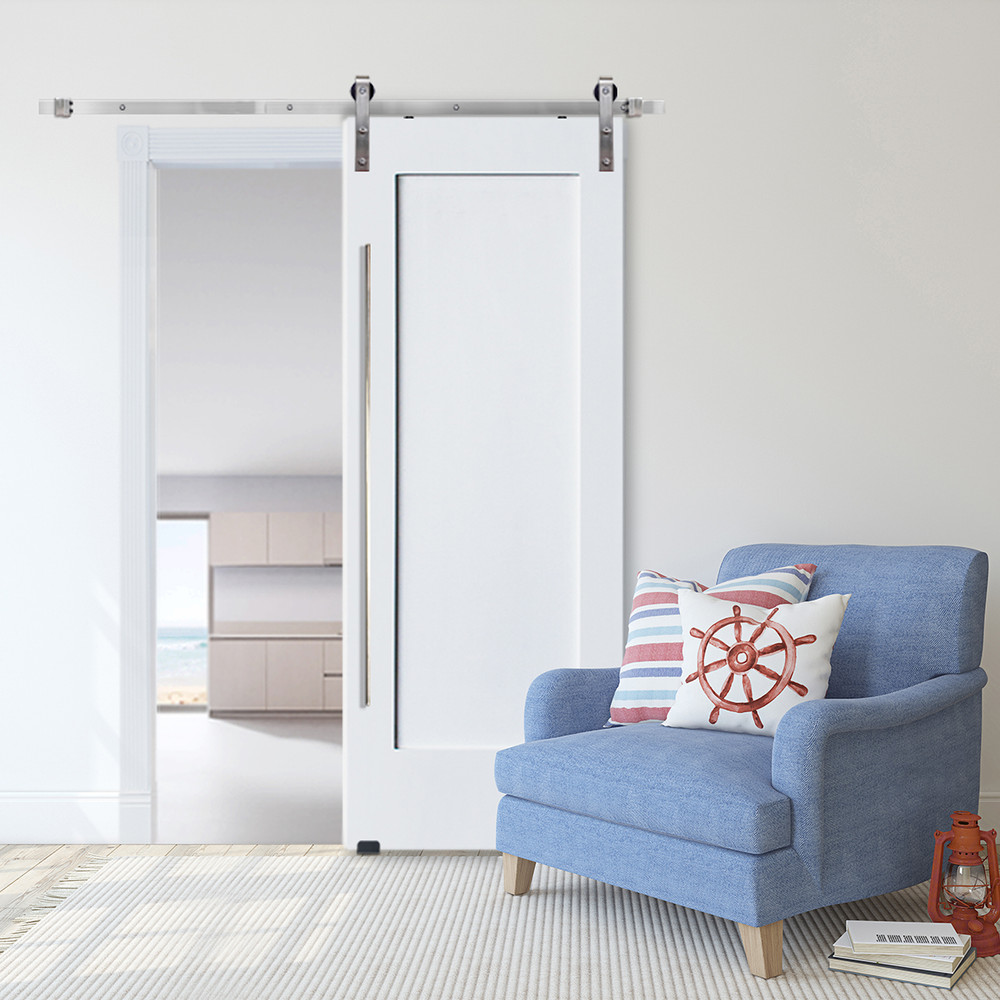 Interior design styles give homeowners a framework they can use to give their homes a cohesive and pleasing look. When the interior of the home has a consistent, clean look it makes the home feel like a pleasant place to live. The nautical design style is a timeless style that evokes memories of harbors, waves, and stories of the sea. You can bring this theme into your home with careful application that avoids the campiness that can sometimes take over.

The idea behind the nautical style is that of a seaside town – often vaguely New-Englandish, although it doesn't have to be – transplanted to your living room. Materials are more natural, such as rope and rattan, and floors tend to be wood plank rather than carpet. You can follow one of a number of sub-styles, such as having the design more reminiscent of ships, treasure hunting, boat docks, seaside promenades, and more.

Base and Accent Colors

Blue is one of the main colors that goes along with the nautical style, of course, because of the deep blue sea. But it's more of an accent color. A room that is entirely blue is not really nautical. Instead, you want neutral base colors like sand and off-white to evoke images of coastlines, white-capped waves, and weathered siding on otherwise neat and trim buildings. The grayish hue of weathered wood is also common. These basic hues are then punctuated by blues and yellows, with the occasional red or red-orange blend. The yellows and reds bring the sun and sunsets to mind.

For example, you may have sandy-colored walls with weathered wood flooring, blue and white couches, and blue trim around the window. Paintings of yellow and red sunsets over the sea may be on the wall. Or you may have a sliding barn door painted blue against and off-white wall. You could also leave that barn door unpainted and have it weathered a bit for an understated addition.

Stripes are also often associated with the nautical style as they bring to mind the blue and white strips on a deckhand's shirt, and the lighting is bright and open. It helps tremendously if you have large windows to let in natural light.

How Far to Go With Accessories

A problem that fans of the nautical style have to be wary of is going too far with the ship and sea-related knick-knacks. The style allows for the occasional blatant decoration, such as paintings of ships with billowing sails, or a replica of an anchor hung on the wall. And you can have more than one of these decorations, of course. However, it's possible to go too far and turn the home into something that looks like a campy theme restaurant if you place anchors, sailboats, fish hooks, ropes, taxidermied barracuda, and vintage sea captain hats all over the place. Life on a ship necessarily has to be rather spartan, and while the nautical style of home interior design doesn't require you to go minimalist, you do want to treat these decorations as if they were the few reminders of home you were allowed to bring on a boat setting sail for a long-haul journey.

You can also create a nautical theme with just decorations if you're not able to do large-scale modifications like repainting (for example, if you rent an apartment). You can get blue and white pillows for your couch, hang pictures that show harbors and boats, and place figurines of treasure chests and helms – those old ship steering wheels – across shelving and cabinet surfaces.

Another issue is the creep into coastal style from nautical style. These are really two different styles, although they do share similarities. Coastal styles also use sandy colors and blue hues, but they are focused on recreating a beach vibe, rather than a ship-at-sea vibe. In nautical style, you want to evoke images of harbors, boats, the sky clearing after a storm, the dockside shops and homes. In coastal style, you want to evoke images of lifeguard towers, beach chairs, large beach umbrellas, waves, and relaxation. There may be a surfer vibe or shell-collecting vibe going on as well.

The nautical design style is fairly simple to accomplish, even if you don't have access to an anchor. With the use of colors and wood products, including modifying barn doors, you can quickly add an ocean-going atmosphere to your home.